Get to know more about us Albas 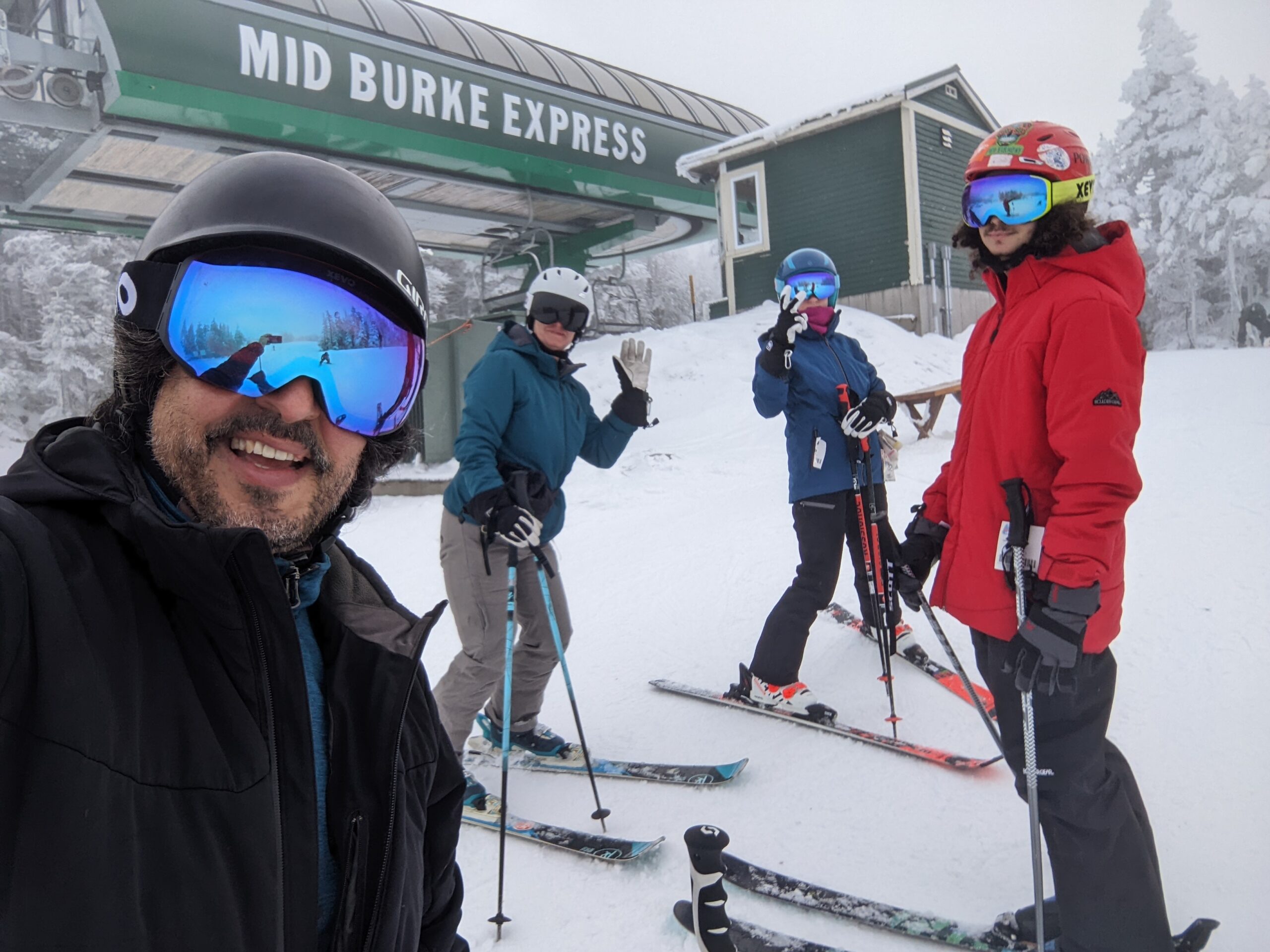 On Christmas Day 2010, our son Sandro, 5 at the time, got a freeboard from Santa. We were lucky that year, that we had a White Christmas.  So he grabbed his freeboard and sled and we headed over to our local hill. There are not too many places  to sled in our hood, but we had what locals called Dead Man’s Hill. A street closed off to traffic that lies parallel to a cemetery, in Washington Heights, NYC.

Our son got on his freeboard and rode down the mountain like he had been doing it his whole life. Ray and Alicia had not skied in since 1997, and Ray’s last trip skiing was February 1, 2001, but they could remember the feeling immediately. She looked at him and he looked at her, and he said “how about we start skiing again?” and so Alba Adventures began.

Our work has been featured on many sites which include the mountains we visit:

This is the very first Alba Adventure ski video. — This day, we fell back in love with Winter, Snow and skiing again

“Your video storytelling about Alicia's injury literally brought tears to my eyes - it seems like you have your family priorities straight.”
by Anonymous --Wishes