‘Twas the night before Christmas (The Skier and Rider Version) 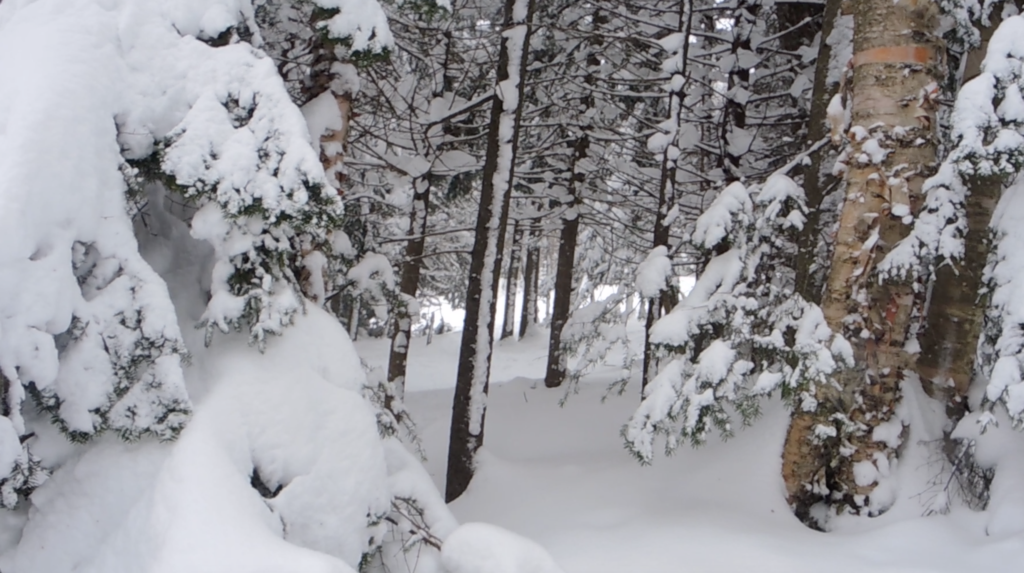 The glades full of powder on Christmas Day 2017.

‘Twas the night before Christmas and all the skiers in the Northeast were thrilled with excitement.

Their goggles and gear drying out from the days runs with care, in hopes that tomorrow would be first tracks and chair.

The skiers’ children were all on the nice list and already nestled in their beds. While visions of Christmas sugary powder flickered in their heads.

While mama already ready in her long johns and I in my socks. Had just rested our quads for not such a long winter’s nap.

When out on the street there arose such a noise, I sprang from my bed to see the joys.

Away to the window, I flew like the wind.
Tore open the curtains and nearly broke the blind.

But the moon did not glimmer on the newly fallen snow,
But the light from above gave luster to the fluffy powder below.

When to my wondrous eyes did appear,
But a wintery snowstorm that would endure through the night.

And I knew at that moment it would be a very Merry Christmas…. 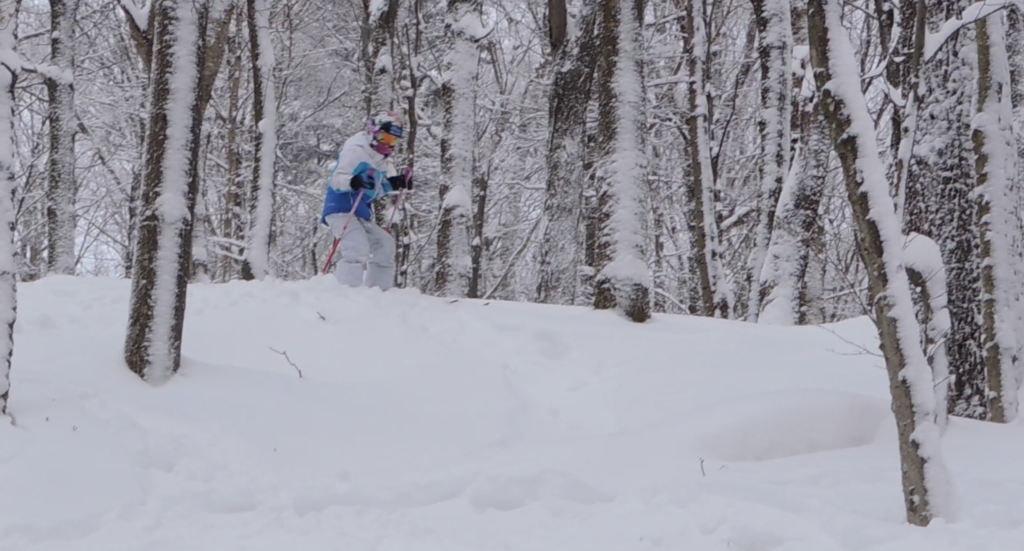 Nevada enjoys playing in the powder on Christmas Day 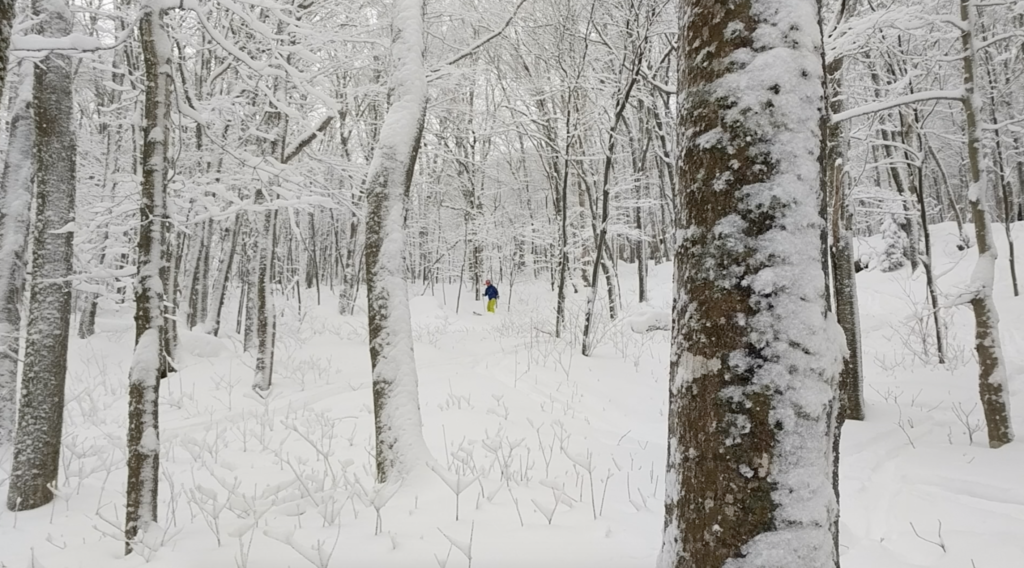 Sandro enjoying one of our favorite places, which was a treat to be able to ski on Christmas Day.

“Beautiful video Ray and Alicia. Your family and your unique and powerful perspective on life and parenting is often in my thoughts.”
by Greg Miller